Back on his bike: 3D shoulder reconstruction at the Rizzoli Institute 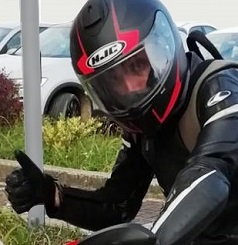 The happy ending is on his bike, where the story binding him to Bologna began. P.G., 40 year old, is a two-wheelers fan. He has an X-ray showing a scapula injury. At first it seems benign, then the cold shower: osteosarcoma, a rare and aggressive bone tumor.

The Italian reference centre is the Rizzoli Orthopaedic Institute, where P.G. is visited by Giuseppe Bianchi, MD of the Orthopedic Oncologic Clinic, directed by Professor Davide Donati.

A surgical intervention is necessary to remove the diseased part of the bone, given the gravity of the situation. The good news is that surgery can be conservative, because the tumor has not yet spread and the arm functionality can be preserved. On the other hand, the prospect of a very strong reduction in limb functionality is concrete, considering that the scapula determines the movement of the arm. 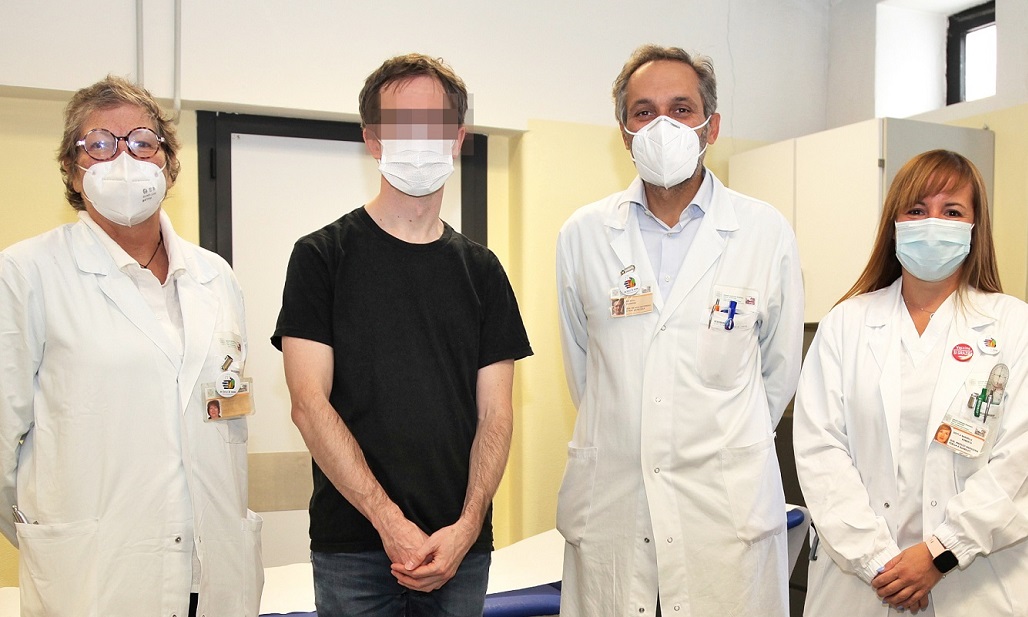 Bianchi explains: “we decided to use the most modern method for the reconstruction of skeletal segments with complex geometry such as those of the scapula, that is, the resection 'measured'  with cutting guides and the reconstruction with a 3D printing custom prosthesis. It allowed us to avoid the complete removal of the scapula, that would have led to a severe functional impairment with the loss of shoulder movement”.

Surgery was performed in the autumn of 2019. The patient has recovered the arm functionality well enough to get on his motorbike and fully resume his normal life just one year later.
The rehabilitation program of the Functional Recovery and Rehabilitation Unit at the Rizzoli Institute, directed by Professor Maria Grazia Benedetti, was essential for this achievement.

He received the honorary member card of the IOR Moto Club (an employee association of two-wheelers lovers engaged in charity initiatives for the Institute) at the end of the last checkup. In addition, the company producer of his motorbike will invite him to visit their headquarters in Bologna as soon as the Covid conditions will allow it.

The general director of the Rizzoli Institute, Anselmo Campagna says: “Cases like this explain why it is so important for patients with bone tumors to be treated in a reference centre such as the Rizzoli Orthopaedic Institute, where Italian oncologic orthopedics was born.
Integrated skills of several specialists and research at the international level have made it possible to reduce mortality and apply technological innovation in the operating room, to improve the quality of life of patients, even with solutions alternative to amputations. And oncologic pathways continue to be guaranteed and safe, even in the Covid emergency. ” 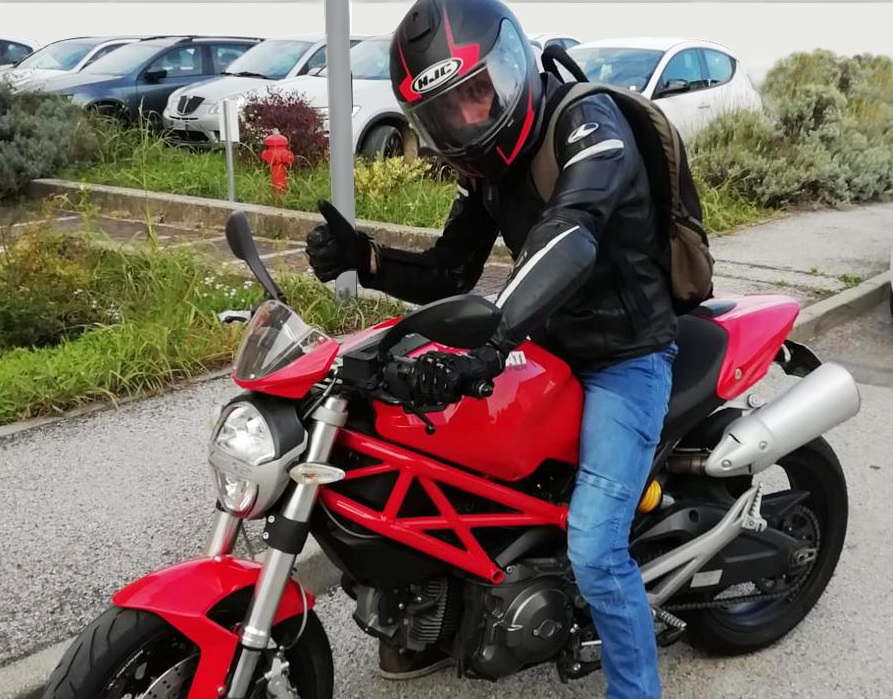