16-year-old boy with severe elbow deformity operated at the Rizzoli. After almost 10 years the return to a normal life 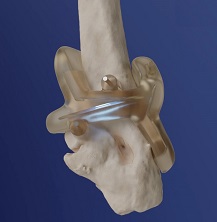 He could not grasp objects or fasten buttons. 16 year-old F.'s right arm could not work, having grown deformed after a bad fracture in the pediatric age: at 7, he broke his elbow due to a trauma, the growth cartilage was compromised and developed anarchically, so that the arm rotated progressively, reaching a deviation of 60 degrees. The deformity of the elbow also became a serious aesthetic handicap, difficult to accept with teenage. 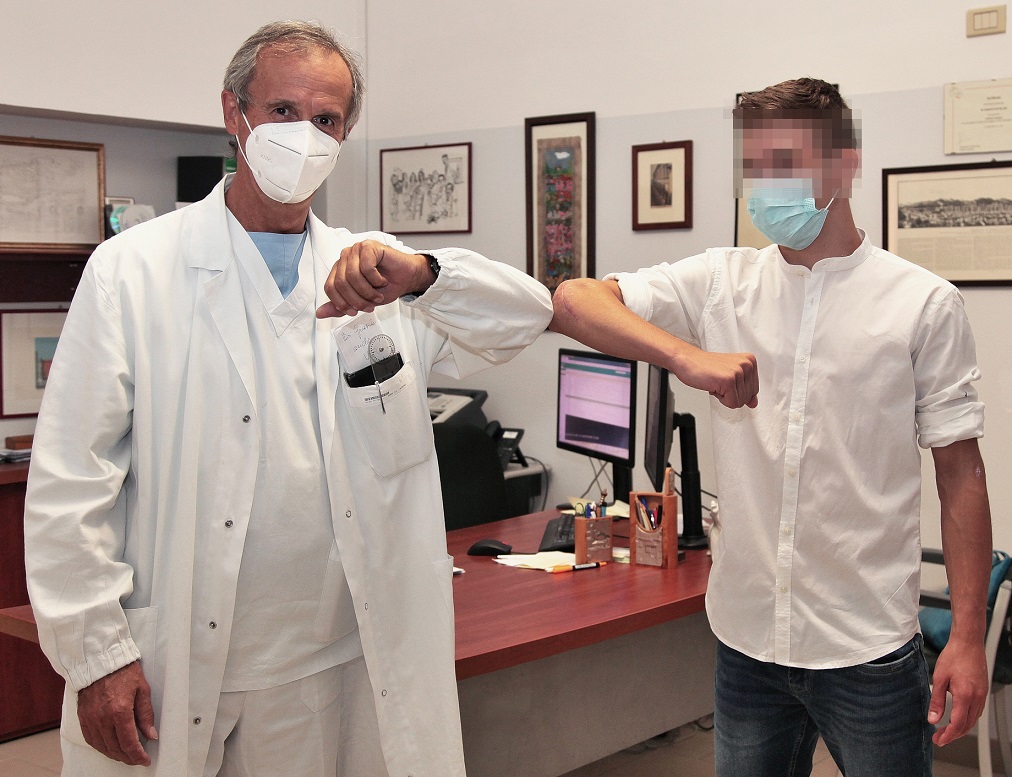 The surgery that "straightened" F.'s arm was performed at the Rizzoli Orthopaedic Institute in Bologna last June by the team of the Unit Shoulder and Elbow Surgery directed by Dr. Roberto Rotini, who applied an innovative surgical technique developed with the biomedical start-up E-lisa to face an otherwise too complex situation.

"Faced with such a serious impairment of the elbow, which had deformed on more layers, it was impossible to perform osteotomy surgery in the traditional way, which, through the removal of a bone wedge, brings it back to the normal position - explains Rotini. - The intervention was carried out thanks to a 'computer-assisted' preoperative planning, which allowed us to define the cutting lines to be followed to correct the deformed bone on different layers. After a virtual simulation of the technique, the E-lisa team created ad hoc tools to be used in the operating room, unique 3D printed pieces without which it would not have been possible to operate".

The first step was the CT scan of the deformed elbow and the healthy one to design the surgical path, with the support of a computer model: a succession of small removal of tissue from the bone, calculated to reach the possibility of rotating the humerus by about 60 degrees and to restore the normal anatomy of its end. "With the same advanced calculation model we have designed specific cutting 'guides' - continues Rotini - which have been indispensable in the operating room: applied to the bone, they have made it possible to make perfect incisions on more layers, although very small. It was also very useful to simulate the surgery on a 3D printed model that faithfully reproduced the altered anatomy of the elbow, an intermediate step between the virtual planning and the operating room".

Three months after the surgery, F.'s right arm was working properly again, bringing him back to a completely autonomous and normal life after almost ten years.

"This intervention - comments the general manager of Rizzoli Anselmo Campagna - perfectly represents Rizzoli's role: finding solutions in the most difficult cases. It is possible thanks to research, our distinctive element since we have been an IRCCS, a Scientific Research Hospital, for almost forty years and we represent the reference point for orthopaedic diseases in Italy, as well as being a scientifically recognized center at the international level".

"Once again the Rizzoli confirms its clinical excellence, in close relationship with research activity, which has made it possible to give back to this boy a quality of life that was in danger of being lost - commented the Assessor for Health Policies of the Emilia-Romagna Region Raffaele Donini. - To him and his family a hug and a wish for the future, and to the Shoulder and Elbow Surgery team, directed by Dr. Roberto Rotini, an applause also on behalf of the Regional Council. If we are proud of healthcare of our region there is a reason, and once again today we have confirmed it". 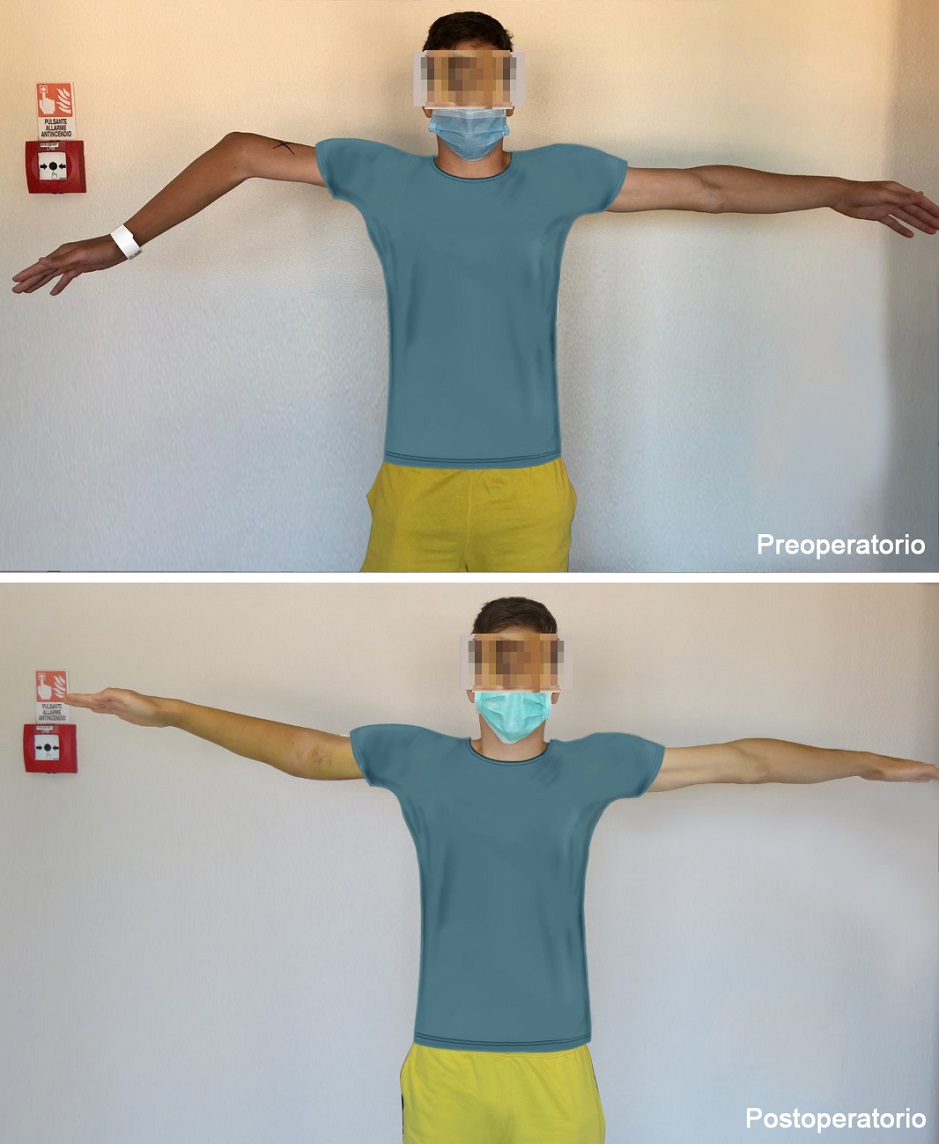