Freezing the tumour with cryotherapy

Desmoid fibromatosis is a benign tumour but it grows aggressively in the tissues generating large masses that cause severe pain, compression of internal organs and difficulty in moving.

Today, chemotherapy is used to stop the growth of the tumour. However, the mass and the problems it causes remain. If it is treated surgically, it has a very high probability of recurrence.

The Rizzoli Orthopaedic Institute offers patients a different treatment option characterized by evident benefits: cryotherapy is an interventional radiology technique that freezes the tumour, which necrotizes (the mass is progressively reduced and it can also disappears). Although this technique has already been tested in the United States and France, the Rizzoli Institute is the first centre in Italy to use cryotherapy for treating desmoid fibromatosis thanks to a clinical study by Costantino Errani, MD at the Orthopaedic Oncology Clinic, directed by Professor Davide Donati, together with Giancarlo Facchini, MD at the Diagnostic and Interventional Radiology Unit, directed by Dr Marco Miceli.

"We treated the first person with this technique in July 2020 and one year later we can say that the results are amazing," Errani said. “The patient, a 39-year-old man who suffered from debilitating pain in the area where the tumour was growing, is now well and the mass has almost disappeared thanks to just one session of cryotherapy." 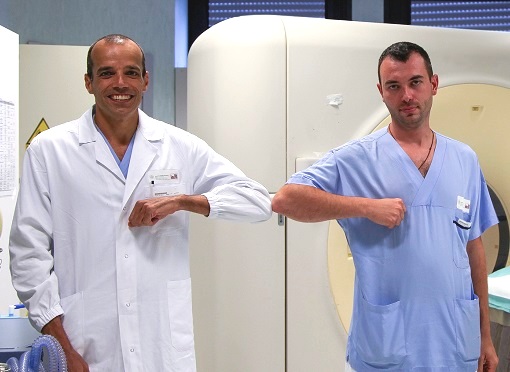 Cryotherapy is a technique that uses radiological guidance. One or more needles (each freezing an area of about 3 cm) are inserted into the tumour mass and the gas injected freezes the tumour, preventing it from continuing to feed. The mass then necrotizes and shrinks until it disappears.

Desmoid fibromatosis is a rare form of benign tumour, about 150 cases a year are diagnosed in Italy. It can affect all ages but is mainly found between 18 and 35 years of age, especially in women of childbearing age.

“It is a rare and benign tumour, but unfortunately it can be highly disabling, I have seen patients with severe motor difficulties, even standing for short periods and suffering from constant pain," Errani said. “The best option for serious situations has been a low-dose chemotherapy treatment until now. A treatment that does not lead to the disappearance of the mass but can only block the progression of the disease. Surgical removal of the tumour is not usually recommended because the risk of a more aggressive recurrence is very high. The first results of an American study at the Memorial Sloan Kettering Cancer Center and of a French multicentric study gave rise to the idea of using cryotherapy, which is already in use for other diseases, for this type of tumour as well."

The first 6 patients from all over Italy have been treated at the Rizzoli Institute. The follow-ups are going very well and have also shown an immediate improvement in symptoms.

"Offering patients not only a valid alternative to an aggressive or invasive treatment, but above all a more effective technique is what every doctor wants for his or her patients. Today, Rizzoli is able to do so for those suffering from desmoid fibromatosis” the general director Anselmo Campagna said.
“Believing in the high potential of interventional radiology, we will acquire a latest-generation equipment thanks also to the support of the Emilia-Romagna Region, with an investment of more than 2 million euro. It will allow us a wider range of action in the treatment of our patients and the possibility to provide highly advanced services and techniques, including cryotherapy, radiofrequency thermo-ablation, needle biopsies, under angiography/Tac guidance”. 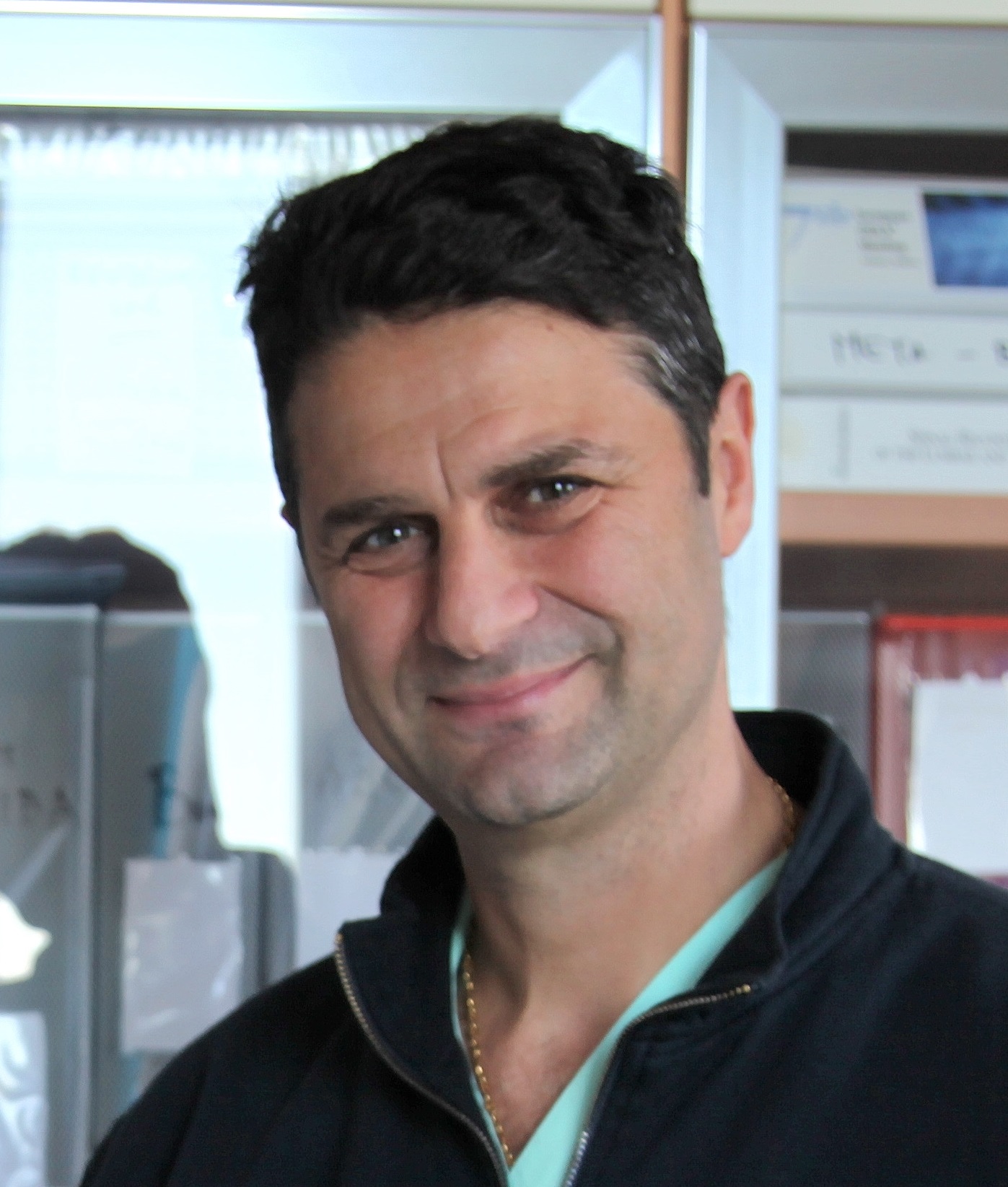